I am a web developer from North Carolina currently living in New York City. I enjoy building interactive projects and finding creative solutions to problems. If you are seeking a web presence or an employer looking to hire, you can contact me here. 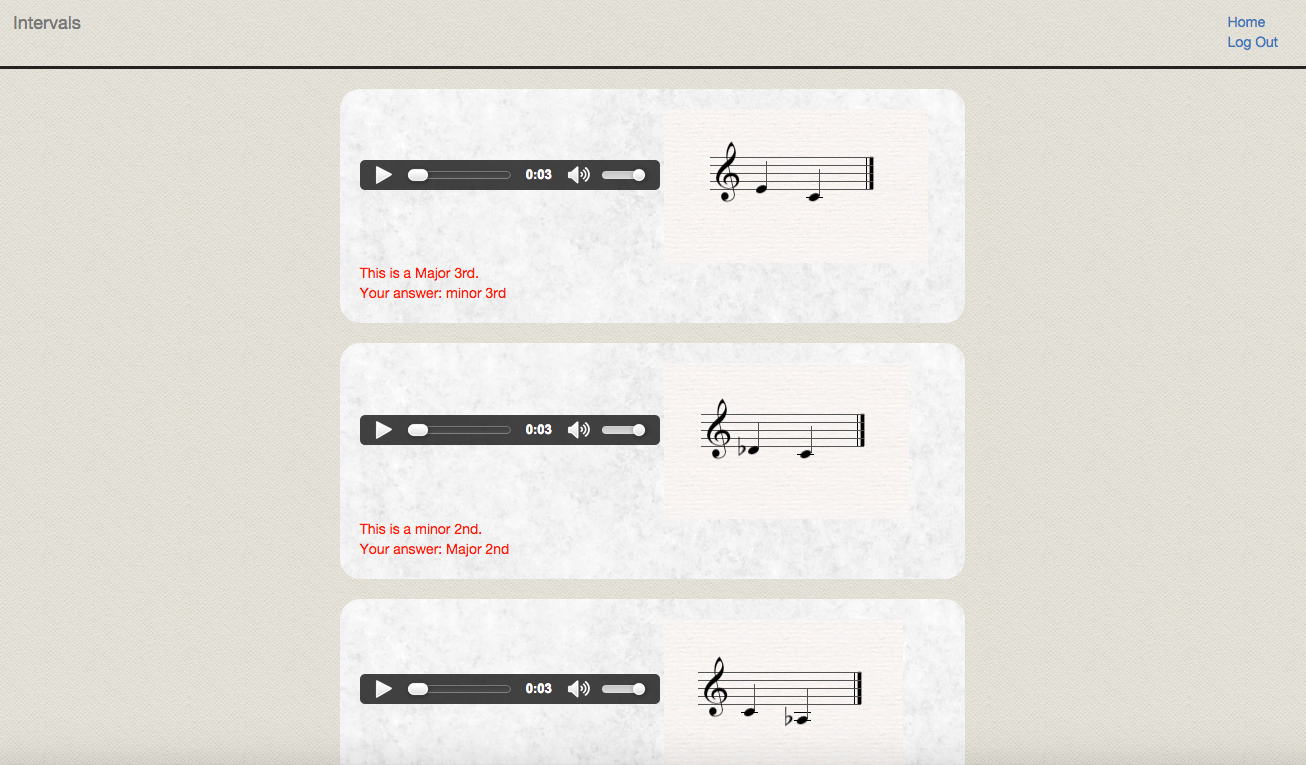 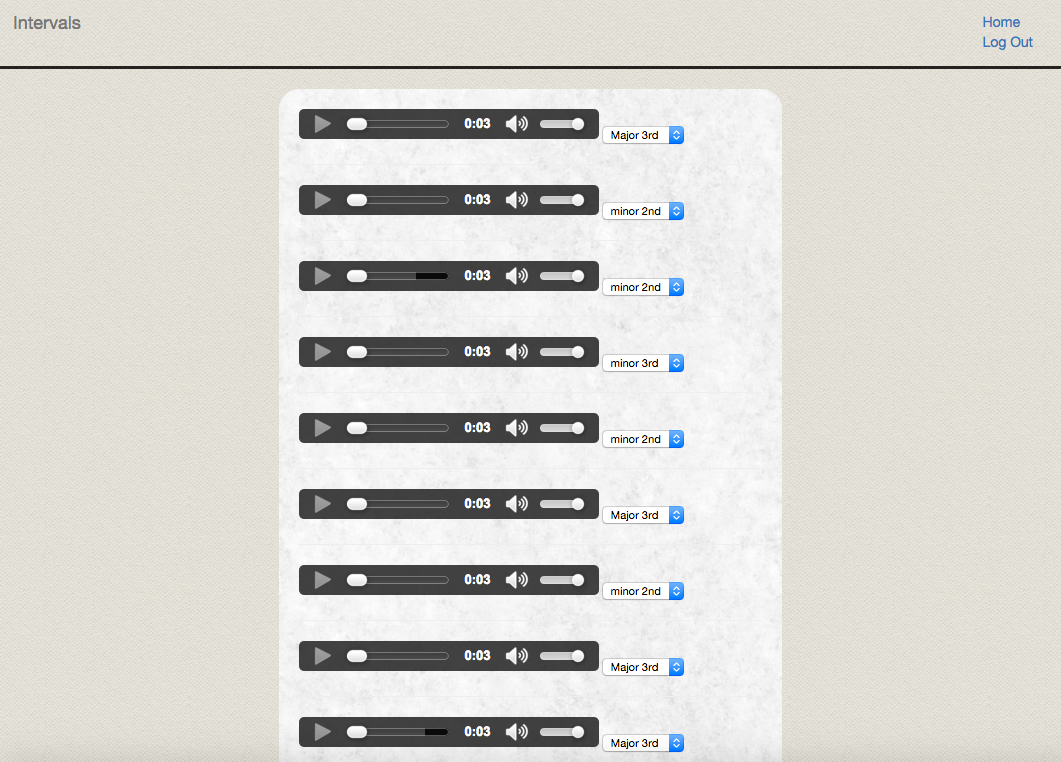 Intervals, named after the musical term for the distance between two notes, is an ear-training program for music students. Students can listen to a musical example and pick from four different solutions to identify what they just heard. The student receives immediate feedback showing if their answer is correct and what the musical example looks like on the treble staff. They’re also given the opportunity to listen to the example again. The program is built so that the questions are never the same so that the student can practice over and over again. 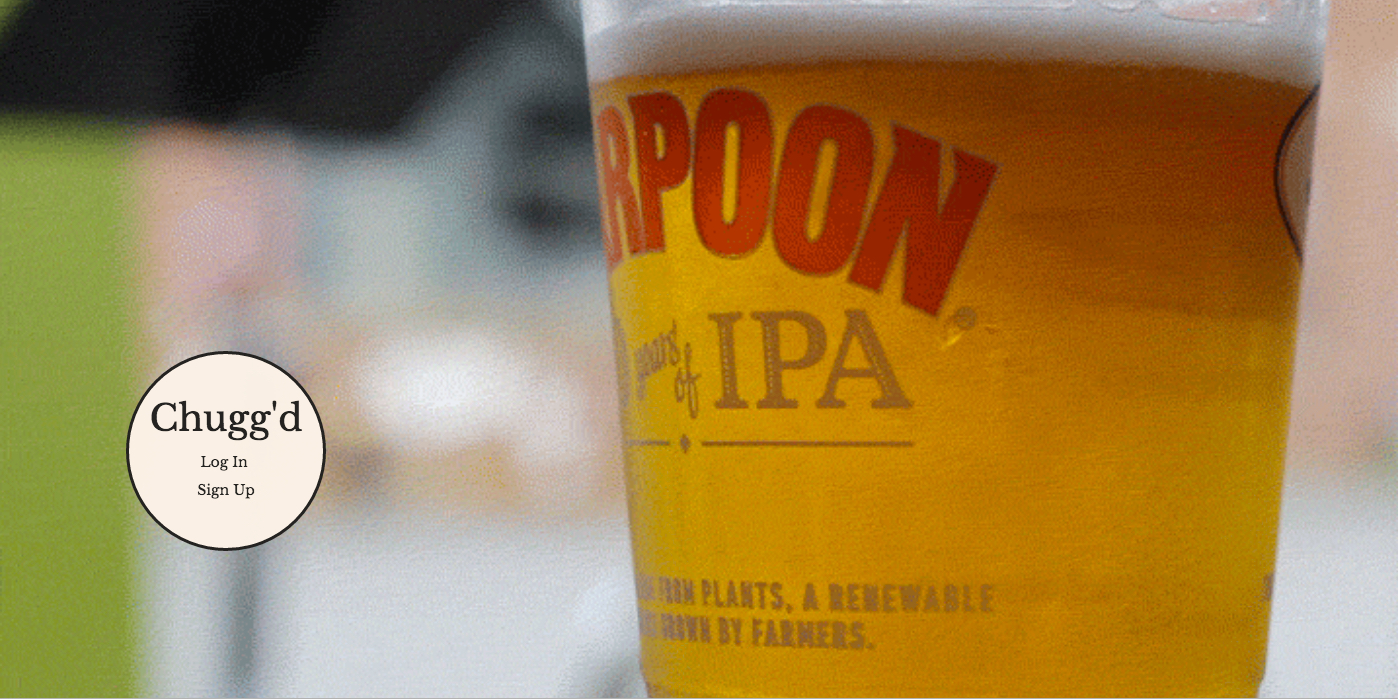 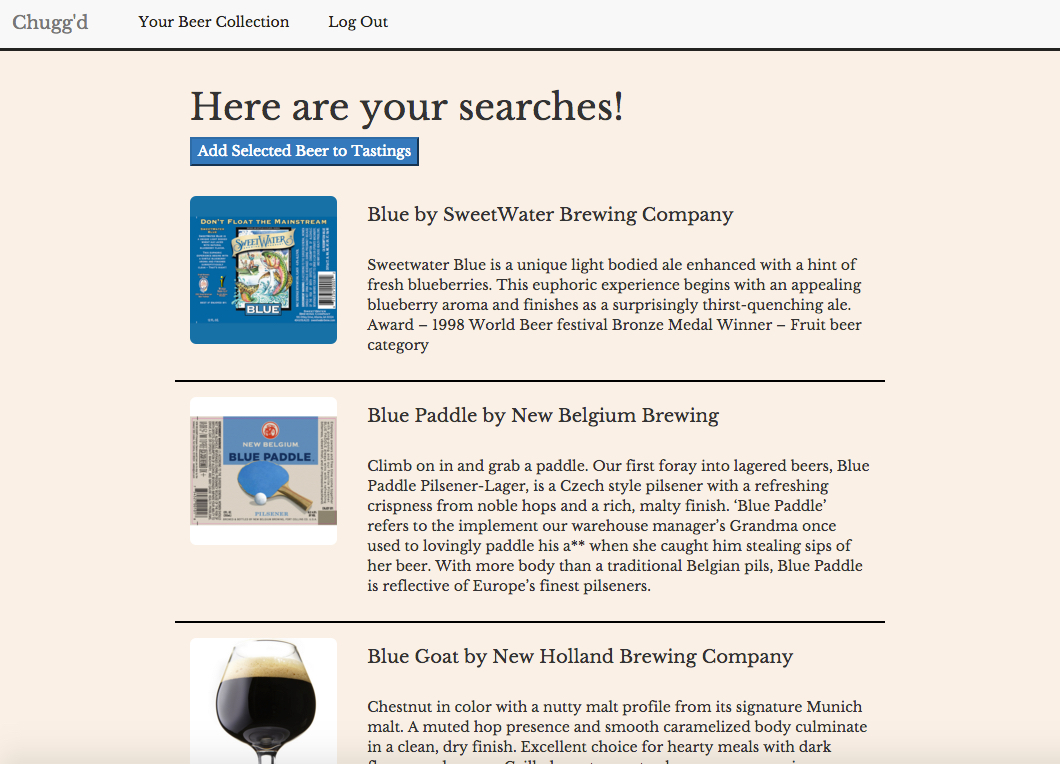 Chugg'd is an online beer tastings tracker for craft beer lovers and enthusiasts.

Forum App is a full-stack application for users to post topics and threads with voting.